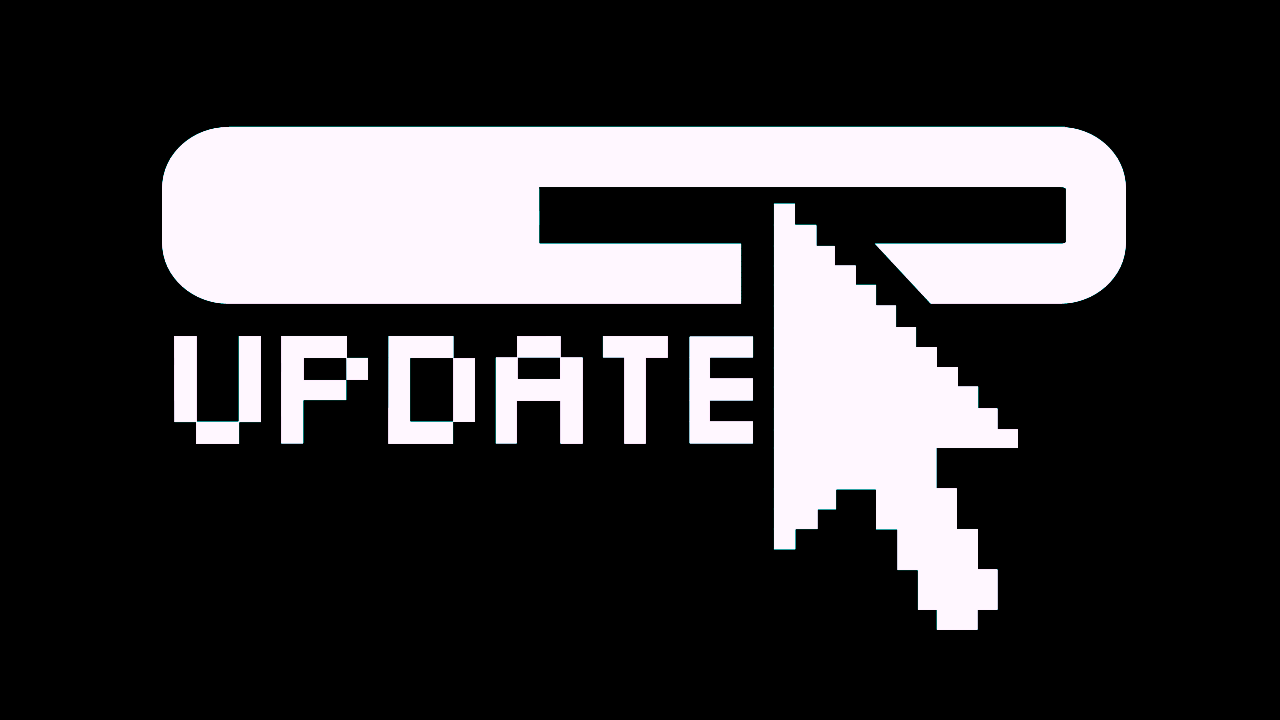 Welcome to another monthly report. We are covering September this time around and so let’s begin:

Community
During this last month community activity has dropped slightly and there was some issues that were made public which in turn led to a community meeting. During that meeting 10 people attended and we discussed having more meetings in the future. The next is tentatively set for December. More information on the meeting will be posted on the forums (both the upcoming meeting and the meeting this month).

Madness Minecraft
MMC had some upgrades and is now playable again. People have been logging in and spawn is almost complete. The server is almost ready for release pending a staff meeting to discuss any final issues with the server. We will make an announcement when it will release as well as the goals that are set for it.

Unturned
A new Unturned server opened to focus on RPing. The other two servers seem to have died; some have reported technical issues where others report no problems. We will be discussing this at a staff meeting in hopes of bringing the servers back to some operational level. If this does not occur the Unturned servers may be dropped.

Other
The forum conversion is now complete and the forums are usable again. We will be having quarterly newsletters sent out and as mentioned previously community meetings will occur every three months. Even though school has started people still need to remember that the reason this group exists is for you guys to play… If people stop using the services provided by us we may start closing down certain services to make things more cost effective; in short if you want a game to stay please play it.

Aside from everything mentioned above the group is basically just back in school mode so there has not been a great amount of public activity. There are plans of things to come but we need to get those ideas organized and fleshed out first. Hopefully in next month’s report there will be more useful information and more than just “Things are sort of inactive” as a report.